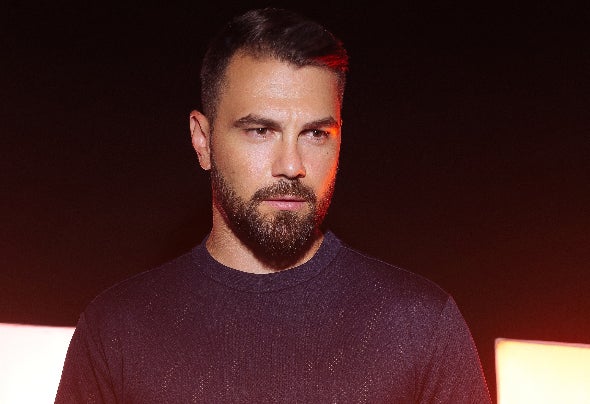 Mar G Rock (a.k.a Margil Rroko) was born in Albania in August 1985 and recently he's living in Athens - Greece where he started his dj career back in 2006 and music production in 2011 with MashUps and Bootlegs. He has been official remixer for Greek artists such as Claydee and Helena Paparizou (winner of Eurovision 2005). For his productions, which are mostly focused on Deep House, Tropical House, Nu Disco, Future House, he might as well get influences from music genres like Disco , Disco House, Funk, Soul, R&B etc. Advancing step by step for his purpose in music, to always give and be the best that he can. Favorite music band: Daft Punk