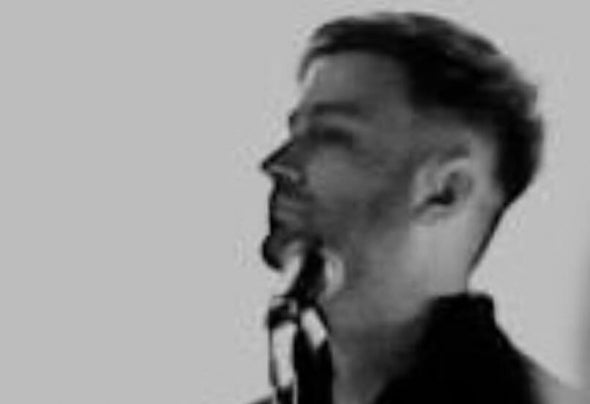 Dim Zach went to high school in Thessaloniki.Attending Tech College, Dim became a regular at downtown Techno and made his name as a DJ on the Thessaloniki club scene in 1990. T hough a novice with little experience, he became known for his diverse, genre-spanning selection. Influenced by electro pop , scene of Thessaloniki and the more dance influence of the Germany (all of which he incorporated in his sets) he attracted a wider audience. He was soon one of the most respected DJs and was being called on for private parties. In 1995, Dim was featured with many artists worldwide.He moved on, however, to producing music after Adriano Darrel , manager heard one of his gigs and introduced the musicians. He produced songs for Cuban and Italian and Greek artists.