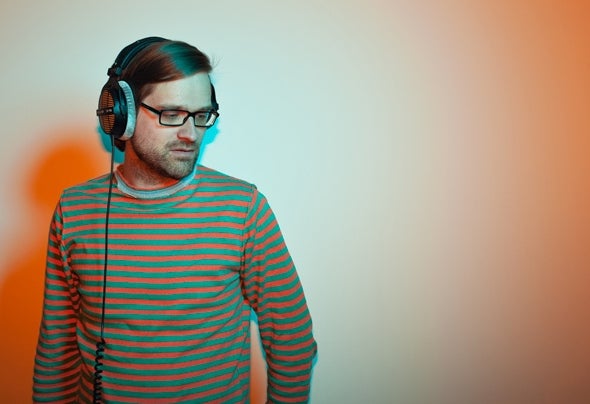 Spicing up ‘French touch’ electro/house with his own brand of German flavorings, Justin Faust is riding a wave of praise on the blog circuit as well as a string of successful live gigs in the US and Europe. Faust has been stirring up the nu-disco scene for the past few years – notably with his Revenge EP that garnered the remix attention of Russ Chimes, and “Capri Spinoff” which appeared on many year-end best single lists.He’s since churned out remixes of Missy Elliot, Daft Punk, The Rock Steady Crew, Fare Soldi, Florrie and Heads We Dance, among many others and been working with artists all over the globe. Just recently he had a track appear on BBC1′s Annie Mac radio show from his much praised Discotexas EP “Holdin On”. Later in 2010 his single “Sloppy Chic” was released on Patrick Alavi’s label roXour.Live, he’s known for dropping the floor with his blend of rich, energetic, and synthy melodic electro and has played alongside the likes of DANGER, Louis La Roche, Moullinex, Xinobi, Fukkk Offf and Kap10kurt."Girl Talk", Justin Faust's second release for Discotexas came out on July 15th. Alongside three original songs remixes are provided by Gloves, Bit Funk and Herr Styler. It's a great summer release!