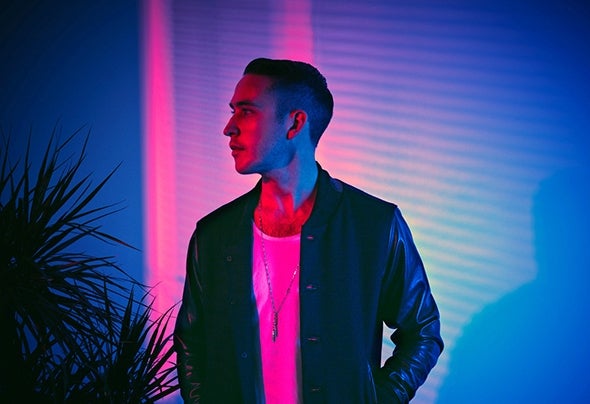 With a penchant for well-crafted melodies, crisp drum grooves, bold bass lines and infectious hooks, Poupon has really hit his stylistic stride. His ability to seamlessly merge the emotive delicacies of Pop & R&B with the raw energy of dance floor minded house music is what truly sets him apart. This has become evident in his growing repertoire oforiginal production, remixes and edits.Poupon has been on a solid trajectory since his first release in 2011 on Miami-based label Petfood. In 2012, he teamed up with Montreal house duo, Prince Club, to pump out two widely successful collaborative EP's ("Platinum" & "The Block" / "Technique") on Riva Starr's mainstay, Snatch! Records. These releases garnered support from industry heavyweights and were no stranger to Beatport's Top 100 Deep House & House charts.2013 saw Poupon stretch his wings creatively with successful releases on the legendary NYC house staple, Nurvous Records and Mark Knight's iconic Toolroom Records. The collaborative "Only One" EP with Prince Club is still being discovered, enjoyed and in steady rotation more than a year after release - quite an accomplishment in today's dance music landscape. Both tracks were handpicked by the masterful MK to be included in his "In The House" compilation for Defected, and the B-side "Before" found it's way onto BBC Radio 1 & Ministry of Sound Radio on quite a few occasions.Towards the end of the year, Poupon made the decision to relocate from his hometown of Toronto to Amsterdam, where he is currently based. Since making the move across the pond, he has been billed at legendary venues such as Ministry of Sound in London, Club Bonsoir in Bern, Sin Nightclub in Dublin, and Amsterdam Dance Event. His sets are energetic, thoughtfully selected and always filled with fresh & exciting tracks which can be experienced in both live performances and his mix series "Cooked Up".WIth 2014 underway, Poupon has hit the ground running. Atlantic Records called upon him to put his spin on R&B superstar, Janelle Monáe's single "What Is Love". A collaborative Prince Club & Poupon edit of Route 94's hit "My Love" has racked up nearly 150,000 plays on Youtube & Soundcloud. His forthcoming release on Australian label Sweat It Out! has already garnered early support from the likes of Cyril Hahn, Tensnake & Breach and is set to be a certified summer bomb. Clearly, there are no signs of slowing down for this budding producer & DJ.