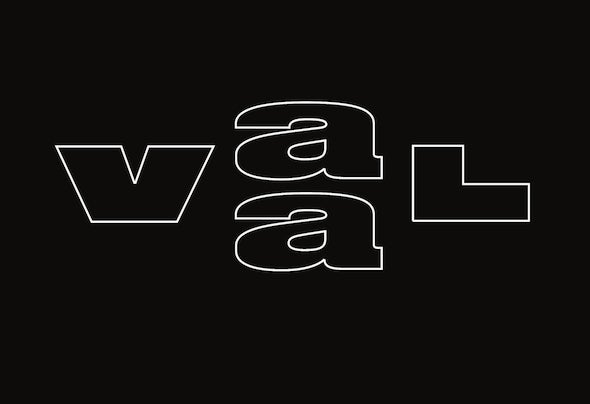 Operating within the midst of a shadowy existence since her very first dalliances with electronic music, VAAL has established a sterling rep as one of the key members of the Afterlife family. Shunning the limelight in order to keep the focus exclusively on her music, VAAL’s love and respect for her craft is paramount. For four years she has steadily cultivated a strong identity and sound, merging a deep-set penchant for the melancholy and macabre with her innate abilities as a musician, continuing a love affair with electronica that began in her formative years.VAAL has been carving out her own pathway from the very early stages of her dalliances with electronic music; experimenting in private, just for fun, inspired by artists like Theo Parrish and Moodymann yet never setting foot in the clubs where music by such artists was played. Her productions were devoid of influence from the dance floor, full of depth and raw emotion.It was only when she sent some of her productions to a good friend (producer Luca Cazal) that VAAL’s music was finally heard by anyone but herself. Impressed by what he’d been sent, Luca passed the tracks on to some friends of his, Karm and Matteo – also known as Tale Of Us. Things progressed rapidly from this point, as the Italian duo were intrigued by VAAL’s music. Over a period of just a few months she’d been welcomed into their world and invited to play at the Life And Death party at Sonar in Barcelona, her first DJ gig. And here is where her journey really began...In the years since that first gig, VAAL has released music via her own label Baastard Records, Life And Death and Afterlife, including one of 2016’s most ubiquitous tracks ‘Wander To Hell’. Her compositions blend a multitude of influences from dark wave and indie, to straight up techno, reflecting her personal tastes, which are as eclectic as one can imagine.