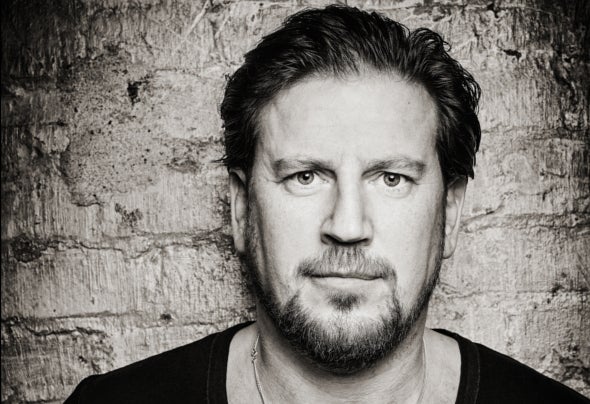 Jens Bond is a master of finely balanced rhythms. In this percussion tracks he brings beats to life like no other - every beat is in place, even the background sounds are carefully arranged to bring the track forward. He brings percussion to perfection. In his youth he was a drummer and toured with several bands before he got sucked into the melting-pot Berlin. The solid musical background formed his career as a DJ and Producer and helped him to stay on top of the competition in Germany's capitol City of electronic music. Jens Bond made himself a name on the dance floors all around Europe. His hand for the right sound at the right time plus his sixth sense for the right rhythm played their part in his success. His nose for crisp rhythm patterns and his faible for hypnotic melodies make in his own productions stand out. His various releases on Berlin's most profilic labels as Pokerflat, Sender or Highgrade, not to mention on the English imprint Immigrant Records, speak for themselves. His tracks come all over the floor with airy funk, without ever being all too functional. It's no big surprise that Bond belongs to Highgrade core artists, he plays a major part in defining the label's sound. But that is not all. He releases with Benno Blome (as Bond & Blome) or with Guido Schneider are very popular. His debut with Schneider on Pokerflat - "Oh my buffer" - from back in 2004 still fills the dance floors today. Bond is all but a flash in the pan, his releases are catchy and solid. He keeps us in suspense about his musical future, his mission is far from being accomplished.