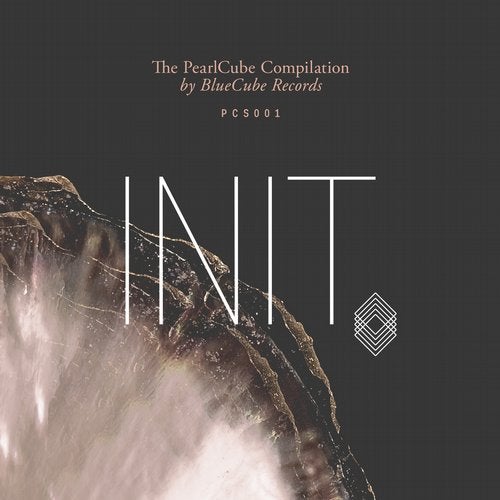 PearlCube Series starts in September 2015 and is a new series with House influences by BlueCube Records. This new line was created with the aim of expanding the sonic horizons of the label, with the collaboration of artists more focused on House, differentiating themselves from the characteristic Techno of BlueCube Records. Through this aspect, BCR diversifies its launch in musical styles, but continues to keep their personal brand intact.

PearlCube Series encompasses the most House (Tech- House, Deep House) sound of the label. Through this series, new material of artists that connect to the PCS concept will be published, adding a twist to its discography while retaining the strength and force that defines BCR.

The first release of the series is titled INIT - The PearlCube Compilation, a VA that captures the essence of this new branch of BCR through 11 top notch tracks, produced by artists like Luna City Express, Ekkohaus, The Cheapers, Lauhaus, Echonomist, Rodrigo Laffertt, Dubphone, Collective Machine & Captain Knuckles, Andre Butano, Jacob Phono & Jens Bond and Nuria Ghia. Its the perfect introduction for this new series that we are sure will give much to talk about.