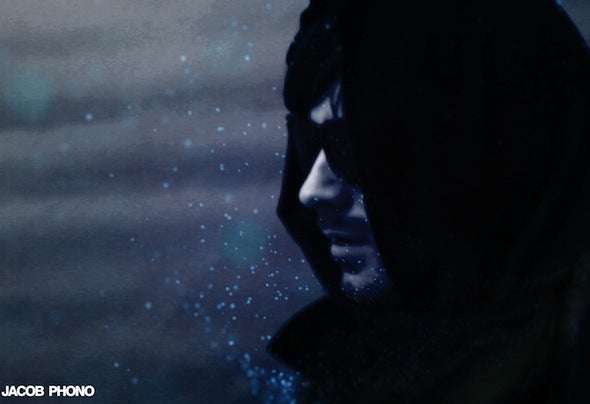 Jacob Phono, Berlin based producer, dj and singer. Dj'ing his way mainly through the European music scene and crawling the Top 10 most sold on Beatports Minimal and Techhouse charts, he has been collaborating with numerous of artists, clubs and hosted various parties – always with a profound love for the twisted dark dancefloor. Jacob also played at clubs like Berghain/Panoramabar, Club der visionaere, Tresor, Sisyphos plus his residency at the old Katerholzig. His Dj style is inspired by the late night/early morning club atmosphere, and his sound plays around with noisy ambient soundscapes, transcendental disco-techno, edgy dynamics and deep, intelligent and sexy “four on the floor”-grooves. Some times with a melancholic twist of melodies and vocals. As a result of his creative talented skills, he has over the last years been working with artists such as Subb-an, Tom Clark, Jens Bond and Miro Pajic. With releases on several european labels like Cocoon Recordings, Highgrade Records, Upon You, Cityfox, Plastic City, Fantastic Friends Audiomatique, Heinz Music and American labels like Thoughtless Music and Nuwax, he is surely making his mark as a producer. His productions have been played and charted all over the globe by artists like: Richie Hawtin, Subb-an, Magda, John Digweed, Steve Bug, Anders Trentemoller, Matthew Dear, Finnebassen and many more.