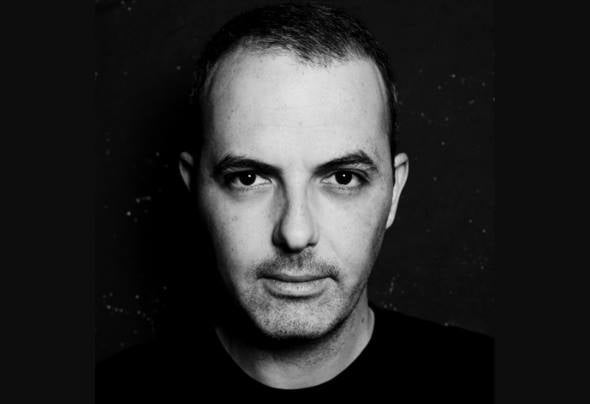 International producer of progressive music Urban Breathe got his start under the name of Mister.H in 1996, and performed in many clubs and festivals in France and Europe, such as Techno Parade, Rex Club, Zénith, Fuse alongside many internationally famous DJs. in 1999 he was selected for the DMC French championships contest and finished in the top Ten on 600 hundred peoples selected.Fascinated by the productions of the United Kingdom and the United States, he begins to create his own in 2004. His music is a learned mixture of powerful funky Progressive Tech house combined in a waterfall of synthesizers, usual blend of powerful melodic overtones and strong beats are intense and very deep.