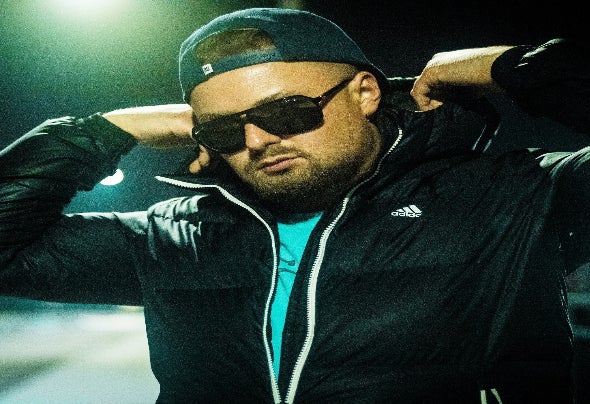 Meet Quarrel, DJ and Producer hailing from Gdynia, Poland. With over fifteen years of DJ and Music Producer experience at some of the best clubs in Poland and recent chart topping productions on labels like AlterImage, Standby,Silk Digital, Electronic Tree, Progressive House Worldwide nad many more.. Quarrel is set to make huge waves in 2010. Quarrel graduated the Music school, faculty - drum set instruments. He also plays Klavier instruments, classic guitar, bass guitar and has been DJing since 2005. Quarrel’s set serve up a variety of progressive house, deep, tech and break beat vibes. He has performed in many of Poland’s biggest clubs and has had held residencies at Syntetyk Club and Mandarynka. Quarrel is also one of the fastest rising producers in the dance music scene. His first EP ("Experience/Silvercrest") was released in 2008 on Standby Records (UK) and his second single "Hot like fire" reached to 24 on the Beatport Top 100 Progressive Downloads. His productions have been supported by top DJs like: Eelke Kleijn, Luke Fair, Jaytech, Armin Van Burren, Jody Wisternoff, Luke Porter, Pole Folder and many others. As Quarrel continues his efforts of producing and spinning world class club music he looks to constantly push his sound even further.