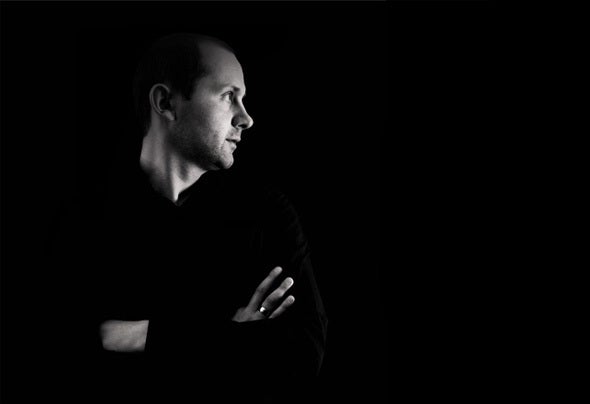 Since 2010, Jayden San is a solid size in the deep house scene. With releases on Sintope Digital, 1trax & deep. he reached the playlists of the greatest artists of electronic music. For the releases on his 2010 founded label deep. and signings from Nikola Gala & Dachshund as remixers, he showed again his high quality in producing music. Over the years he developed his sound, built up his skills more and more, so that we can trust in it, trust in his music, that will the dancefloors of the best clubs in the world let kick up the heels.