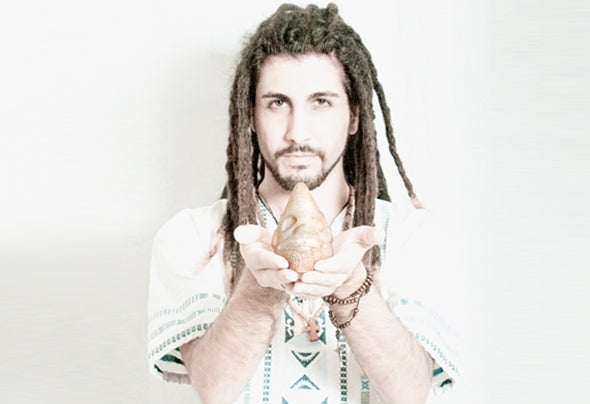 Jose Miguel Diaz Perez, better known as "Skydrop" was born on July 23, 1985 in Sant urce Puert o Rico. From an early age showed interest in electronic music and his 14 years begins to deepen further by exploring t he role of DJ. From t hen unt il he was 17, was given the task to practice in as "mix". At that time he was studying at a higher level and sometimes was the DJ of the "party’s" at their school. Upon graduation in 2004, is made known locally as DJ Skydrop. In May 2009 he was in Europe visiting Spain, France, and Italy, where he shared with several producers and visit several clubs. Since then Skydrop has had the opportunity to play in Hotels, Fashion Shows, Clubs, Beach party’s and Clubs in Puerto Rico such as: Cheers, Barcode, Akua, Red Code, Pagana, The Vatican, Rocazul, Club Hiedra, Kronos. Also he had the opportunity to play radio stations via Internet. In this way it was making known in Puerto Rico and internationally. As is generally known, Skydrop lives in the Island of Enchantment, Puerto Rico and has always given much focus to what is their Latin culture. It has the perfect blend of personality and style of authentic music, putting all his knowledge and tastes their creations. At the time of giving birth to a new tracks meanings for him, letting you create unique tracks in this genre. Also, been made by the Latin touch that gives your mixes and original songs. He signed with some labels worldwide such as: Southouse Music (Chile), Steel Ground Records (Colombia), Pool 8 Records (Italy), House of Gold Records (It aly), Eye Records (It aly), Cancun Records (Uruguay). He is currently producing his original songs and after he signed with various record labels around the world, founded his own record label known as Borinken House in which genres work as Minimal, Deep House, Tech House, Progressive House, House, Electro, Drum and Bass and Dubstep. Jose "Skydrop" is displayed in the future as one of the most recognized artists and entrepreneurs worldwide.