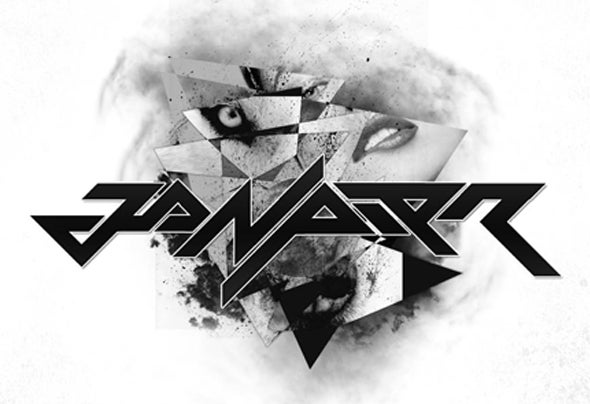 Janpier Beauchamp was born in Bayamón, Puerto Rico. At the age of 8 he began to show interest in music and began to learn to play piano. His interest in music took another level at the age of 14 when he began exploring the word of djing. What he liked mostly about this type of music it was the effect that had the dance music had in the people. His experience began after he bought two pick up and a mixer and began to play in small parties at friends houses. Janpier comes from a family of musicians, after 6 years of playing piano he began creating his own melodies, creating, producing, djing his own tracks and remixes. Currently Janpier produces music for brands like Toyota, Lexus, Scion & Rums of Puerto Rico, and after two years being absent in the electronic music scene, his track "This is how we MEF" was selected as the main anthem of the Puerto Rico's Mega Electronic Fest.