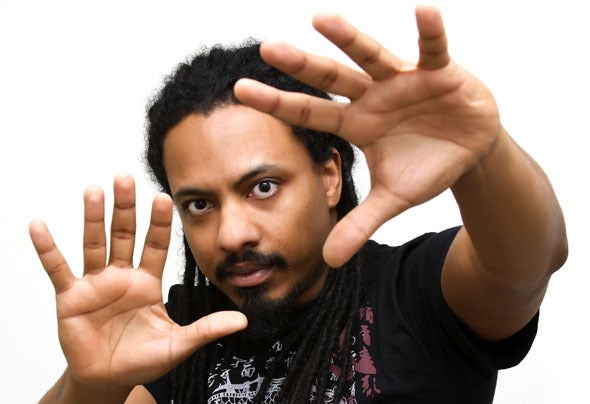 In 2010, Alexander Avilla, reached a high stage of his legacy, becoming a respected producer in the electronic music industry. Receiving massive support from top DJ and radio stations worldwide, his productions are being played by the likes of Erick Morillo, D.O.N.S., Antoine Clamaran and many others.Their tracks are in major labels and compilations such as Suka Records, Wormland Black, I like it!, Pacha Recordings and more. in 2011 his most successful song called Acid Jack, produced jointly with your partner ACN, was licensed by the record to the mix compilation Subliminal Subliminal Invasion 2011 mixed by Erick Morillo.Also signing tracks with his alias Alexsander, definitely this young producer has a bright future in sight. more infos: https://www.facebook.com/AlexanderAvilla