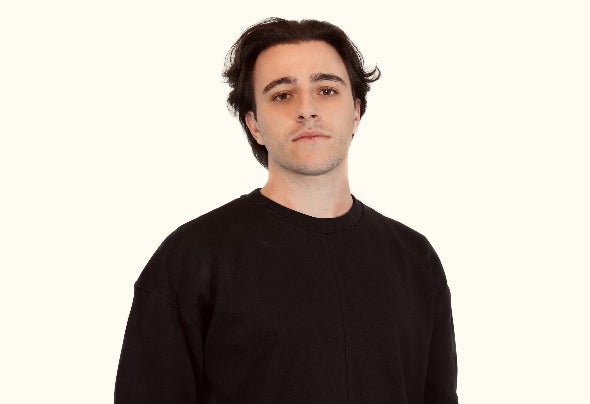 A heart that beats for the electronic sounds and a past playing the piano, a strong predilection for percussive instruments and a career as DJ / producer that is strongly rising.This is the story of Giuseppe Parisi, a young talent of the consolle and more: his first single "Jaguar" released on Freedom Total Recordings has been supported by many international DJs as Outwork, Steph and Dj Alex F. His track "Drop It" is new entry at #71 in the Deejayworx International Top 100. Giuseppe Parisi continues his climb olympus of EDM scene with his third single release “What Do You Say ?”, a lucky change of his sound.Club and radio friendly at the same time, groovy and melodic, it's a prelude of "Bailar" remix, the summer 2016 hit by Deorro ft. Elvis Crespo, choose by the Mexican top dj as soudtrack in an aftermovie of his gigs.