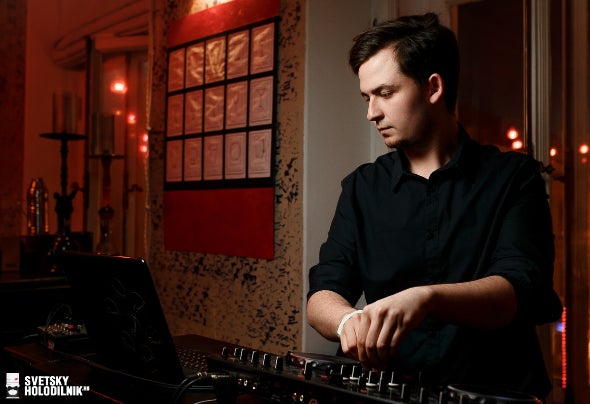 James Miller (Real name Kostya Vityazev) hailing from the city of Ryazan, Russia. In 2014, he took 14th place in the top 100 DJs in Russia according to the music portal 7 Minutes (Russia), and in 2015, 38th place. Kostya hosts his radio show called Deep House Selection on a major Russian radio station – Radio Record. As part of the radio show, he has collaborated with artists such as Chuckie, James Hype , DJs From Mars, Cat Dealers, Keanu Silva, Gaullin, MOTi and others. Also, Kostya was not left without attention from the support of his tracks and remixes. It has already been supported by LNY TNZ, Dimitri Vegas & Like Mike, Matt Nash, Cuebrick, Basement Freaks, DJ Janice, WOAK and others. At the moment, James Miller is working on new original tracks and tries to bring an unusual fashionable sound to his new compositions.