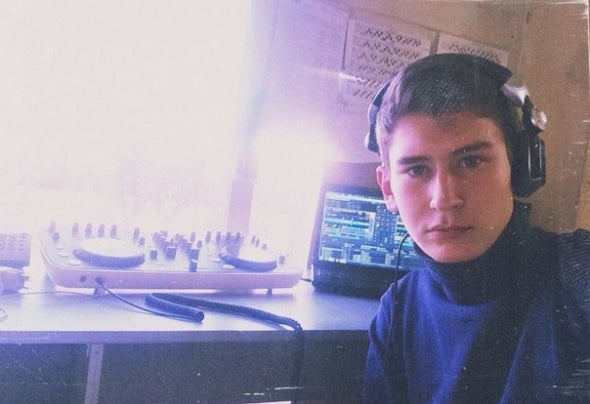 Suvorovskiy began his musical journey at the age 7, from the musical school where he were playing on the keyboard. But, he had a wish to learn something else. He were saying:"I like that music which making people dance". At the age of 14 for the first time he tried to write music. Refusing to bestuck within one genre, Suvorovskiy has spent a lot of time writing and experimenting.