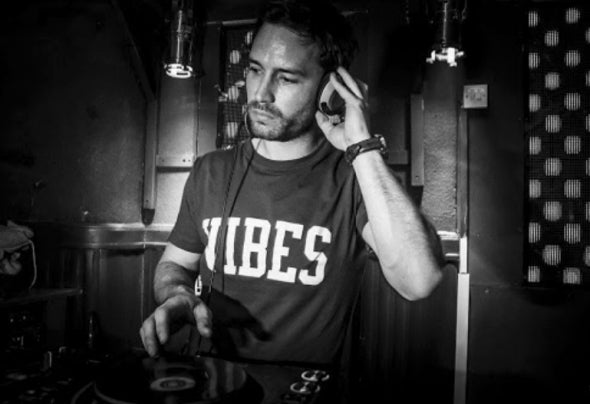 With a big focus groove, Steve Robinson’s flavour of music is influenced by techno and house, incorporating the richness of soul and Jazz. Steve was inspired to pave his way in the industry from a young age. Born and bred in the UK, Steve grew up on the Wirral where he began DJing from the age of 12, through a love of house and techno. Years later Steve immersed himself in the Liverpool clubbing scene, regularly attending Liverpool’s Chibuku and Yousef’s Circus. These clubs and the DJ’s playing were a big influence, becoming the catalyst for shaping his artistic direction and his path into the industry. Determined to develop his music and repertoire, Steve moved to London where he became a resident DJ at Slide and Up on the Roof, getting the opportunity to play alongside some of the biggest names in the industry such as: Dimitri from Paris, Derrick Carter, Greg Wilson, François K, ALFOS, Gilles Peterson, Justin Robertson and Marshall Jefferson. Steve then took his first steps into music production through disco reworks, blurring the lines between traditional edits and production. Last year he saw success with a debut release on Fingerman’s Hot Digits label for his ‘SR Edits’ project, topping the nu-disco charts at number 1. Steve is continuing this momentum, going from strength to strength as he continues to develop his style of house music, focusing on original material with influences across funk, soul and jazz.