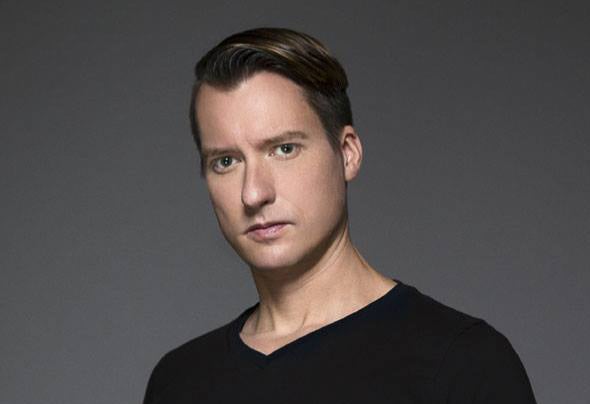 Ray Rhodes is a Billboard Reporting DJ, remixer and producer who is based in Los Angeles. His original track “In Another Life” with Christian B & Meiko reached the top 10 on the U.K. club chart in September of 2020. Ray’s remixes can be heard on Sirius XM, top radio stations like Los Angeles’ 97.1 AMP radio, and throughout the world on places such as Capital FM, the “UK’s No.1 Hit Music Station”. They, including Kygo & Whitney Houston’s “Higher Love”, Rihanna’s “Sex With Me”, Lady Gaga’s “Shallow” (all of which have gone to #1 on the Billboard Dance Club Songs chart) among many others, are popular on DJ playlists across the world and in his own DJ setlist.