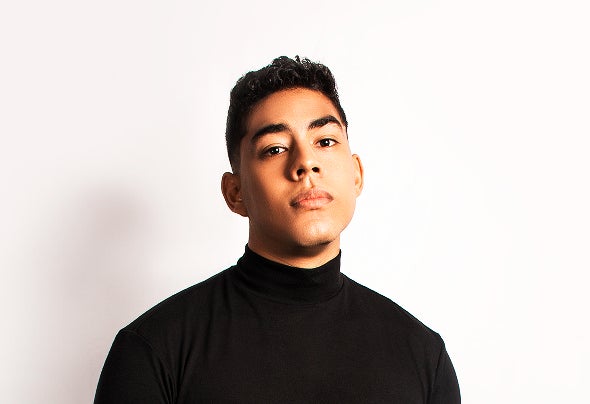 Xotto's sensation is the great colombian revelation capable of capturing his audience with unique sounds involved in all his songs and live sets combining latin music, afro, house music, fat groove. Since 2018 this boy begins to be seen in the most important clubs in his hometown Cartagena de Indias - Colombia, managing to have residences in one of the best nightclubs in the heroic city, La Santa. Thanks to his unique style and sound, he makes a leap to be at different parties and events inside and outside this city, sharing with the top DJs in the country and internationally. Due to his energy, charisma and great catalog of music at the time of the show, Xotto has earned the respect and affection of the public who today has become one of the iconic DJs of the city and the country, counting on a lot of international projection. Not enough for him, he also works in the music industry as a producer, thus allowing him to sign on various labels worldwide thanks to his versatility in creating songs in various electronic subgenres such as House, Tech House, Afro House, Bass House and Deep. House, on the other hand, start to get great support and feedback from other important electronic music dj/producers such as Fedde Le Grand (signed on his label, Darklight Recordings), DOD, MOGUAI, Chuckie (signed to his label, Dirty Dutch), Dannic, Marco Carola, Paco Osuna, Dani Masi, Kryder, etc.