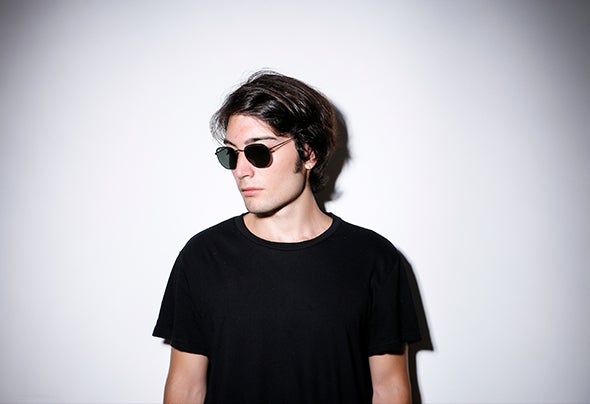 Bravetone is a 20 years old Turkish DJ and Producer who lives in Turin, Italy. He started to produce music at a tender age and gained 5 years of experience by producing electro house under his old alias YGT. He released original songs and remixes on his Soundcloud and got support by international names like David Guetta, Angemi, SLATIN, MASTERIA, B3RROR, DJs from Mars, Crime Zcene and more. He won Vicious Recording’s remix competition which took place in partner with Wavo and YourEDM.com, with his remix for Digital Lab’s song Here We Go. In 2018, he decided to change his alias because there were other artists who use the same stage name with Yigit. Therefore, he chose Bravetone as his new alias because it represents his real name and his music style truly. It was a great opportunity for him to start over his career in a more professional way. In 2018 fall, he signed with SSL Music and released his debut single Locked.