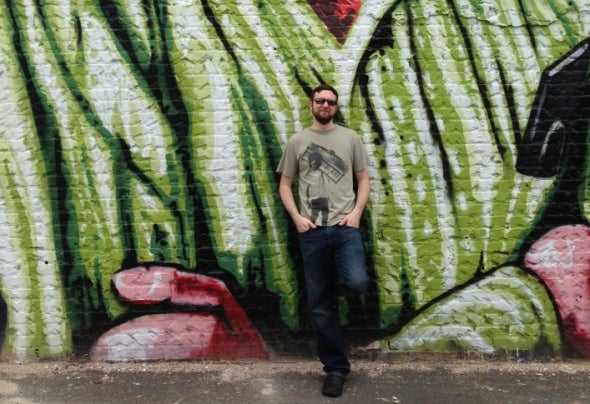 Stephen Cole's music production came to the surface in 2007, debuting his 'Sweet Melody' remix on A-Squared Muzik. Later that year, hejoined forces with Peter Paul's budding label, N- MitySound Spain, and released 'Hotwired.' The release received a wide range of support,showing up in notable playlists such as Elite Force's Strongarm Sessions and Annie Nightingale's Radio 1 show. His follow up release'The Fringe' was released on N-Mity Sound and also licensed by Ministry of Sound for a mix compilation by Introspective.In subsequent years, he was signed to the official roster of Dead Famous Recordings and worked with a variety of great labels andartists including legendary tech-funk label, Lot49. He has remixed the likes of Dylan Rhymes, Access Denied, EK, Odissi, Hedflux, CircuitBreaker, Hyperion (The Loops Of Fury), Benjamin Vial, Boonos and many more. His tunes have reached as high as the top five on Beatport's'Breaks Chart.' However, he has not limited himself to only making breakbeats. His dj sets and productions have a wide range of style,with one common thread - keep it dirty, and keep the party jumping!