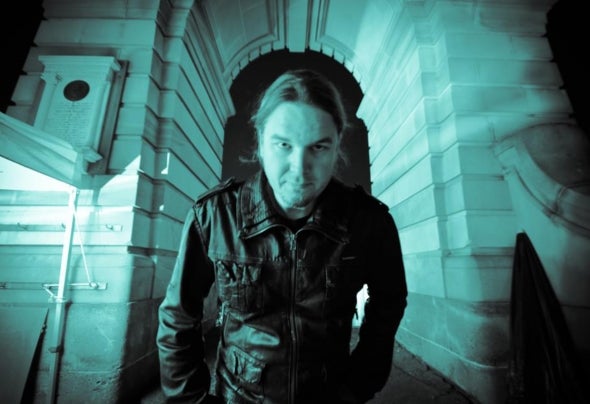 The ability to incorporate multiple genres while still retaining your own sound is an admirable quality, and one such trait resistor prides himself on achieving. From hip hop, bass house, Breaks & techno to rock & metal, all of which play a part in creating the resistor sound. With releases spanning more than ten years, 2 albums, numerous singles, EPs and compilations, resistor is still going strong. Based in Australia, Phill runs Dead Famous Records, and splits his writing time between resistor and his band project - Tensiion. Releases can be found on labels such as VIM records, Dead Famous Records, Mecanoplastica Records, Divergence Records, Kindcrime and Rune Records.