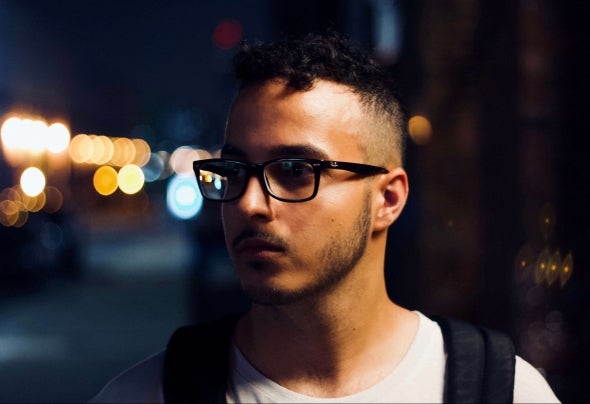 BERK has quickly entered the nightlife scene and established himself in the class of G-House. Performing for artists such as KSHMR, David Guetta, Dimitri Vegas & Like Mike, Benny Benassi, Jauz, and Brohug, he has caught the attention of crowds throughout New York City. Through the methodical blend of his hip-hop roots with dark, nascent house music, he brings a unique energy to his performances that has helped him pave his path in the industry. Beginning his journey in 2018, he has left his mark through staple performances at Schimanski, The Brooklyn Hangar, Output Nightclub, Brooklyn Navy Yard, and Avant Gardner, including his festival debut at Electric Zoo. Most recently, sold out his first headlining show alongside dynamic rising star XCRPT, solidifying his niche in the Brooklyn scene.