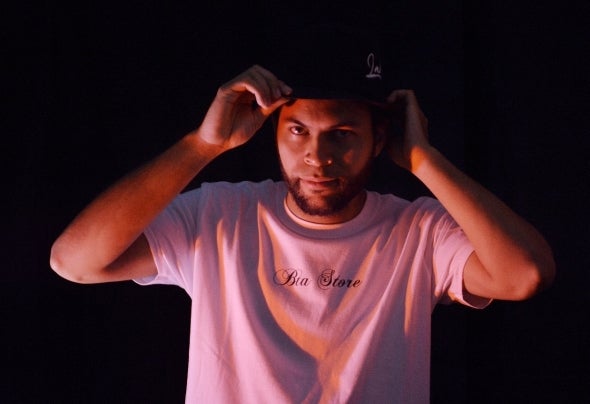 Producer Paisa has made major releases on Beatport ITunes and Spotify on relevant Minimal - Deep Tech and Techno labels such as CodeGroup, FRUCHT LABEL, Conceptualrecords, Street Habiatad ETC. He currently has more than 30 Releases, some of them highlighted in Beatport as hype of the month.   In Techno he has achieved important positions such as top # 57 and hype # 15, and also in the tops of Minimal / Deep Tech and Tech House. His music brings us the deep and sharp bass dance oors that are accompanied by very cool and deep sounds. He has his Radio Show called The Cat In House - in which the dj is wearing his mask.