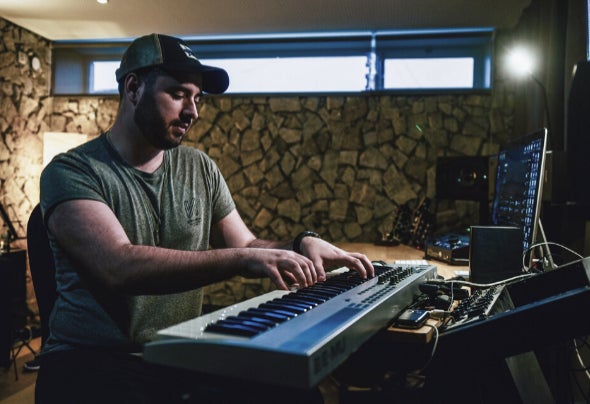 Establishing a burgeoning reputation as one of dance music’s fastest-rising talents, Portugese DJ and producer Luis Reis (aka Stevie Krash) continues to take the scene by storm on account of his powerful production prowess and slick signature sound. Citing the likes of Avicii, Steve Angello, Kryder and Third Party as key musical influences, Stevie has since released on the latter trio’s labels following the launch of his debut single ‘Havana’ in 2018. Collaborating with Denzell on ‘Go’ before finding his big breakthrough in 2019, his groove-led production ‘Soul Heaven’ alongside Pete K and Al Sharif, was signed to Kryder’s iconic Kryteria Records imprint as part of the ‘God Save The Groove Miami’ compilation.Later becoming a member of Third Party’s fanatical ‘Release Family’ fanbase via the launch of his single ‘Hold You Know’, 2020 saw the Portuguese producer skyrocket, thanks to Corey James collaboration ‘Somewhere In My Heart’ on the iconic SIZE Records. Never one to rest on his laurels, Stevie rounded off the year in style with his rework of the Kryder x Tom Staar collab ‘Waiting On My Love’ on Axwell’s Axtone Records label, and ‘Get This’ on Sinka Records.Dominating dancefloors worldwide, Stevie is set to make his UK debut in 2021 with a Liverpool performance for British-based brand The EVENT, with a future tour of Asia in the pipeline. Following recent sets at the likes of DanceFloor Festival, Stevie Krash is a name set to command the dance music world heading deep into 2021 and beyond!