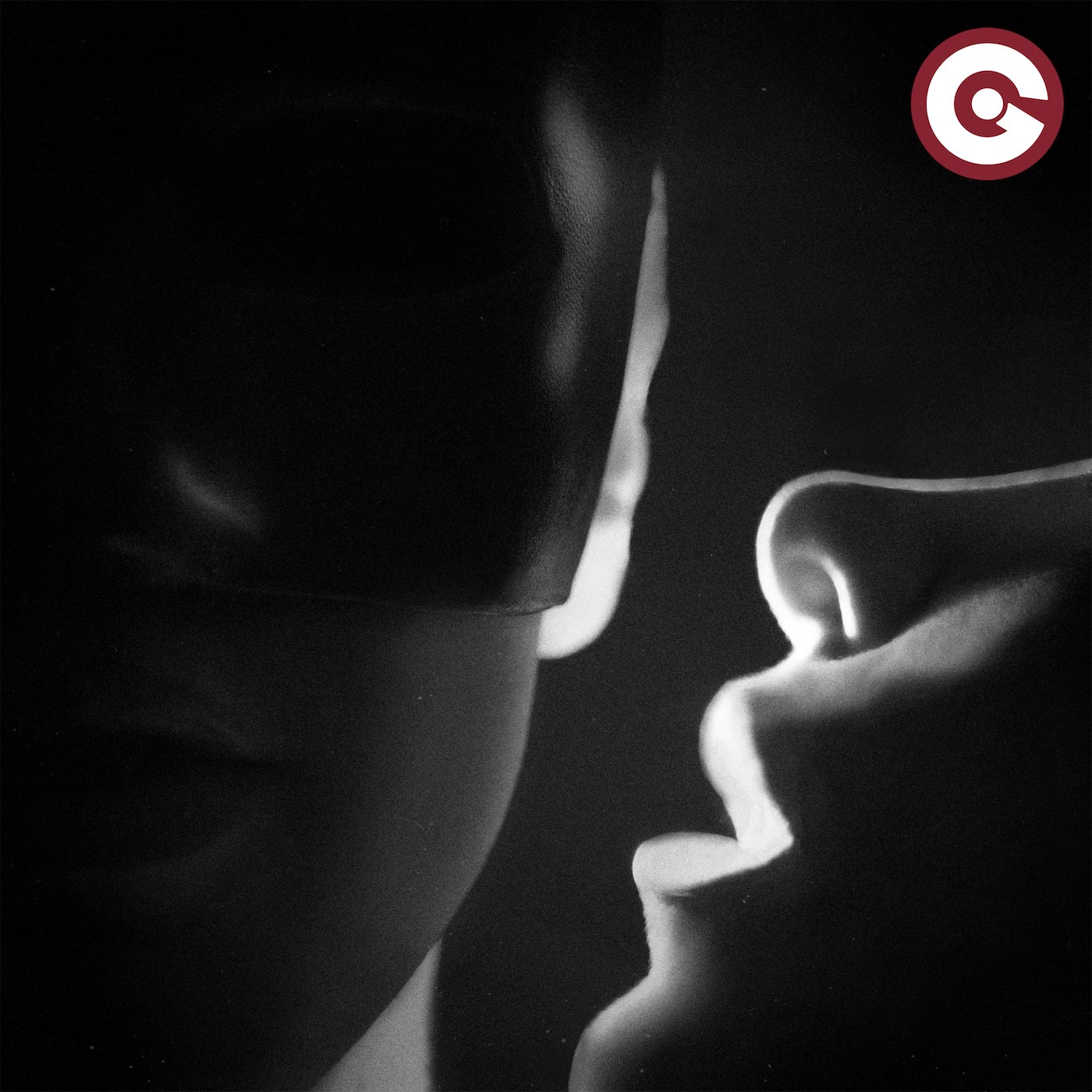 The Things You Say (Extended Rework)

MEGAN, Marseille based DJ and producer, has been passionate about club culture since he was a teenager, so much that he devoted himself entirely to music while growing up, inspired by iconic DJs like Martin Solveig, Bob Sinclar and Axwell.
In 2017, he shared "Alone" and starts associating the dark sounds to a captivating and erotic image of himself. After reaching more than one million streaming plays on the first single, "Calling "and "Fall Apart" opened him doors to French media and to radio supports.
Collaborations keep on going with many artists on several singles and EP, among which the remix of Alesso's hit "REMEDY" stands out.