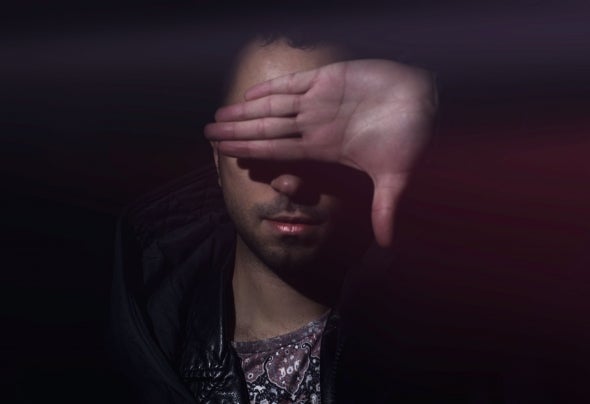 Spada is an Italian electronic music producer and DJ. He is also the most gossiped Italian DJ and newcomer in the international panorama. His music is a crossover of various styles and feelings. He already toured a lot all over the world but his story is still to be written. “In All Your Glory” has been the very first release by Spada out on Hysterical in 2013, and huge international names started supporting this young Italian producer. 2014 is the year of “Red Velvet Dress”, together with the vocal version feat. Hosie Neal “Feels Like Home (Red Velvet Dress)”. The track was called a “crossover massive hit” and at the beginning of 2015 became the anthem of one of TomorrowWorld’s videos. Bakermat signs the only existing remix. “Cool Enough” is a dance pop collaboration with the Australian singer Elen Levon. It peaked #1 in several countries and the video is a must seen on Youtube. It’s supported by Mousse T, Chuckie, Low Steppa, Tensnake, Mike Delinquent, Swanky Tunes, Steve Aoki among the many others. Spada’s “Sun Sun Sun” is his last club track, getting amazing support from the likes of The Magician (who actually stated “I feel the hit…”), Tiesto, Don Diablo, Michael Calfan, Tritonal, Bakermat, TCTS, Watermat, Autograf, Disciples and many others. Spada is also a great remixer. He recently remixed ZHU “Faded” (on air on BBC Radio 1), Rhodes “Worry”, Ayla “Wish I Was”, Above & Beyond Feat. Zoë Johnston “We're All We Need” (premiered on Group Therapy), Fritz Kalkbrenner “Void” (#1 in the Italian sales chart). Spada is an artist signed to MFM Booking (Robin Schulz, Faul, Nora en Pure, The Avener). Spada is magically bringing us into a journey into Tech and Deep sophisticated atmospheres. We still don’t know how the story goes on... For certain Spada still has a lot to tell.