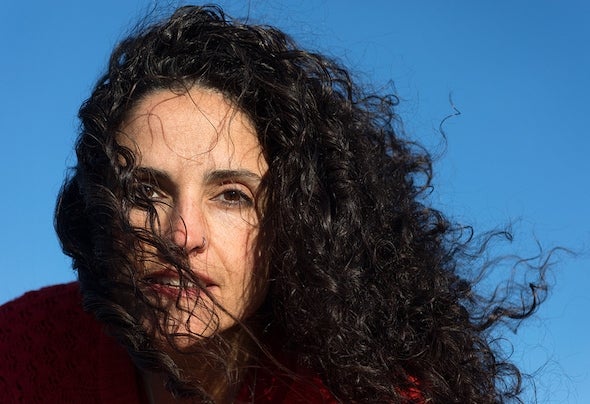 Initially discovering her talent at the age of 11, Liz Cirelli grew into the epitome of a true musician with artistic ventures spanning genres and mediums to include DJing, producing, composing, singing, writing, and mentoring. Versatile in her expressions of creativity that have emerged as she walks along the path to self-awareness, Liz is redefining music with a multi-media twist as she invites the world to join her journey into the human psyche. As a producer, Liz has received national UK radio support on Scala Radio and has worked with Emmy-award winning composer, Gavin Greenaway and renowned violinist Minski (just recently celebrating her 10-year collaborative partnership with him). Other supporters of her music have been with such DJs as Hernan Cattaneo, Nick Warren, Sasha, Laurent Garnier, John Digweed and Henry Saiz. As a composer, she wrote the soundtrack for the multi-award-winning short lm, Triskelion and British independent feature lm Art Is Dead. She has had a number of years in the world of writing music for advertising, with clients and projects including work for EMI Production Music, 20th Century Fox, Nokia, Diesel, Bose, Sky TV, L’Oreal and directors Julian Schnabel and Stuart Birchall. As a London-based DJ, she played regular gigs at the legendary venues The End, Turnmills and The Cross and hosted a weekly radio show on House FM. Internationally, she has played festivals and has been hosted in Russia, Colombia, Hong Kong, Los Angeles, Morocco, Spain, and India. Today, she continues to inspire as many music lovers and creators as possible and has newly launched her music industry production course under the banner of The Cirelli School of Music.