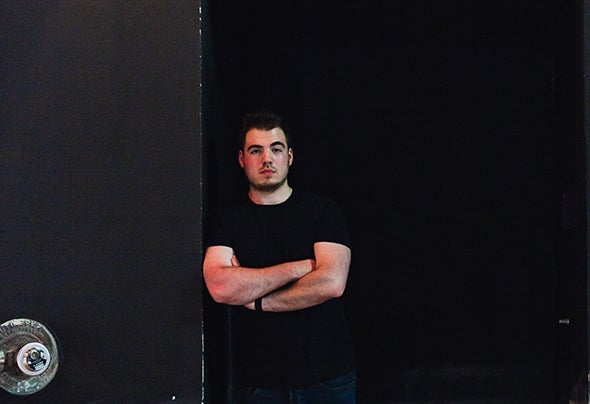 Growing up outside New York City there is no surprise where Bryan Indiveri got his style of music. Listening to the sounds of Armin Van Buuren,ATB,Above & Beyond, Tiesto, and more, He knew his style of music was Trance. Growing up in the small state of Connecticut, Bryan started producing his own music at the age of 14, going by his childhood nickname INDI. With uplifting melodies and epic drops after a quick 5 years INDI caught his break when he started hisown record label called Sub.Mission Recordings. Launching his label in 2012 he came out with his first EP “Stealth Bomber” including his collaboration with K9 called ‘Stealth Bomber”. This EP also included “M24” which sat at the top of Sub.Mission Recordings top 10 most selling tracks. Slowly but surely INDI started gaining support from multiple artist around the world including the Texas Trance duo Tritonal.