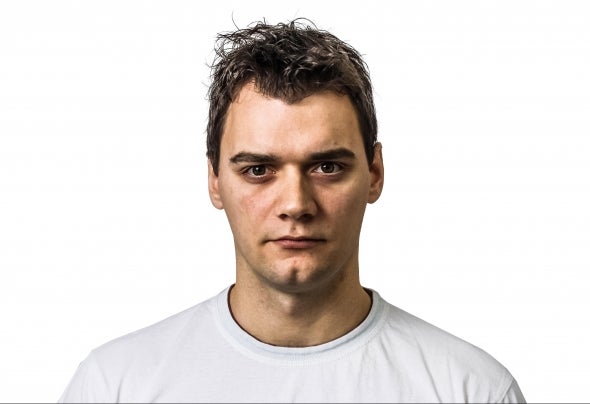 Ikerya Project is the second project of Erik Iker, producer from Serbia. Genre can be described as Uplifting Trance. Desire to produce Trance came to life while listening Psy Trance. He got to know the rules of Trance and rules needed to create melodies. In 2006. he gets his hands on Armin Only DVD, and in that moment great love towards Uplifting Trance was born. Slowly forgetting about Psy Trance, he starts going forward to so called Euro Trance. From 2006. to 2010, while listening many Uplifting Trance artist, Erik learns a lot about Trance producing. He gained great inspiration while following numerous Trance radio shows, he decides to put Ikerya Project into motion. Producing many tracks in vast speed, inspired Erik sends his tracks to many underground labels. Some of his tracks will be released in summer 2011. Ikerya Project is a pretty new project, but inspiration and desire to become one of big names in Uplifting Trance don’t lack.