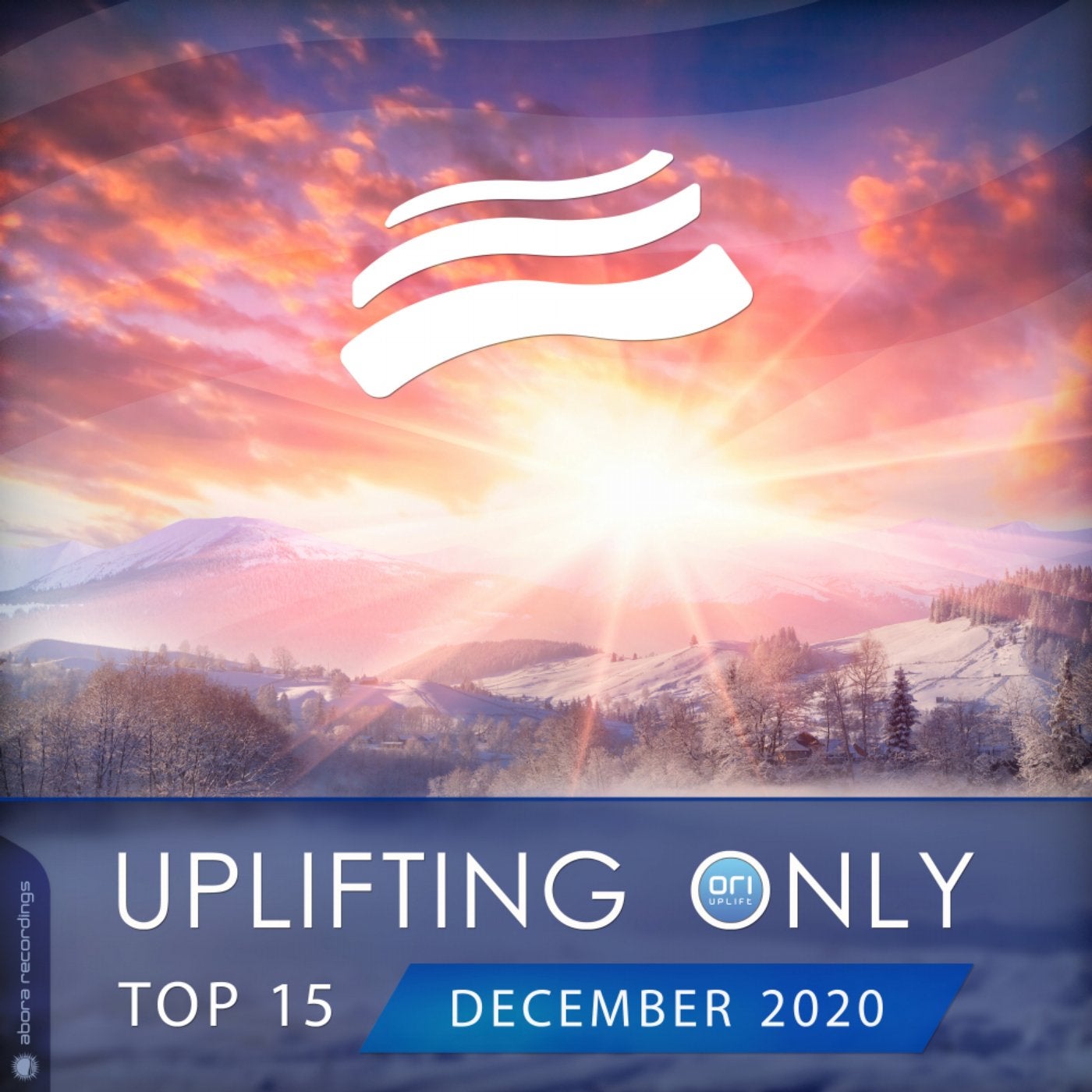 It's time for the December 2020 edition of the monthly Uplifting Only Top 15 compilation! Once again Ori has personally hand-picked 15 of the very best tracks from recent episodes of his Uplifting Only radioshow/podcast, and here they are!

All tracks are extended/mixable mixes.