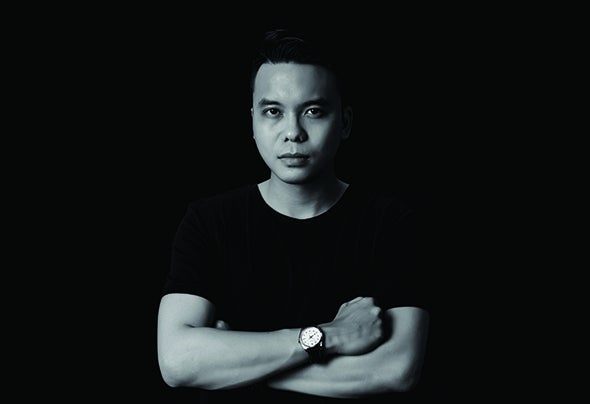 Khoa Tran is a dance music producer/DJ from Ho Chi Minh, one of the first Vietnam ambasadors in quality music, around all styles without limits, but most in Trance & House gerne, a dedicated with a relentless passion for beautiful melodies. 2007 was the breakthrough year when he started to make remixes for most Vietnam top hits, and from that time on, his musical growth was notable. His projects present many different styles of music from dance, house to trance and chillout. This true passion and vibe for the sounds keeps growing in him day by day. In 2012, Khoa made his first release with “Blue tears” & “Broken line” by Club G records. It's also the first Vietnam records label to debut the international EDM market. In 2015, he made another debut with "Song to say goodbye" for Sundance Recordings, an independent record label focusing on Uplifting Trance genre based in Malaysia. Khoa has been through a fascinating journey in his deejay career. He performs at the most respected venues around the area, along with some huge festivals in South East Asia: Trancession, Unkoncious, Ravolution, together with the biggest names in the scene such as RAM, Menno De Jong, Solarstone, Bryan Kearney, Super8, Activa, Alex M.O.R.P.H As a member of 'Vietnam Trance Lovers' community, Khoa has done countless activities to help in introducing trance & house music to the crowd. He participants in 'V-Trance Session' radio show, plays at many underground parties such as ‘Trance Night Series’, helps to host series of 'United Destination', a hide away trip for most dedicated trance fans in Vietnam. Currently, Khoa Tran is working on new productions and remixes, which should appear in the near future.