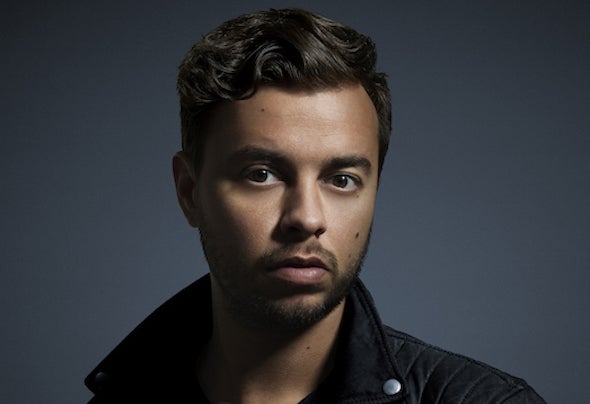 At a young age, Quintino was discovered by house music mastermind Laidback Luke who was impressed by Quintino’s precision and unrivaled ability behind the turntables. Quintino will always bring good vibes and a lot of energy with his sets. After conquering the Dutch club scene, the young DJ started making big steps. In 2011, Quintino released ‘Epic’ with Sandro Silva which became platinum. In the past two years, Quintino released major hits like ‘Freak’ and ‘I Just Can’t’ together with fellow Dutchman R3hab, which both passed 50 million streams, followed up by great collaborations with Cheat Codes and Nervo. 2017 was a great year for Quintino. He dominated the dancefloors with his solo club tracks ‘Underground’, ‘Carnival’ and his GO HARDER EP series. He also dropped an exciting new tune with his solo release ‘Good Vibes’.2018 couldn't have started any bigger for Quintino releasing another track with Hardwell called 'Woest', a follow up on their earlier collaborations ‘Baldadig’ and ‘Scorpion’. On top of that he dropped two collaborations 'Slow Down' and 'Patser Bounce' with Dimitri Vegas and Like Mike. In March Quintino did two releases, a new GO HARDER EP and a new collab with Steve Aoki called 'Mayhem'. His successful career has led to Quintino being listed in the DJMAG top100djs for four years in a row. Currently ranked #30 on the list.