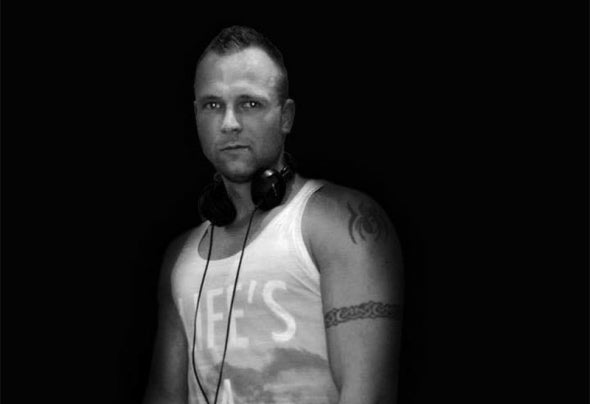 Ben Ashley is a rising Uplifting Trance Producer from the North of England.Ben Ashley started DJ’ing at a very young age and always had a huge interest in music. Practicing on several pair of decks,Ben always wanted to learn to play the piano so at the age of 21 he bought himself a Yamaha psr 2000 and sat learning to play the basics. Over the course of 12 months of dedication Ben could play pretty much anything just by ear. At the age of 23 Ben started to learn the basics of music production,mainly for fun,but in the last 2 ben’s production has gone to the next level by investing pretty much all his time into his music,also investing heavily in updating his studio setup and software.Every track ben now makes he finds himself being more creative and more confident in his tracks.Ben States: “Always follow your dreams and never give up “