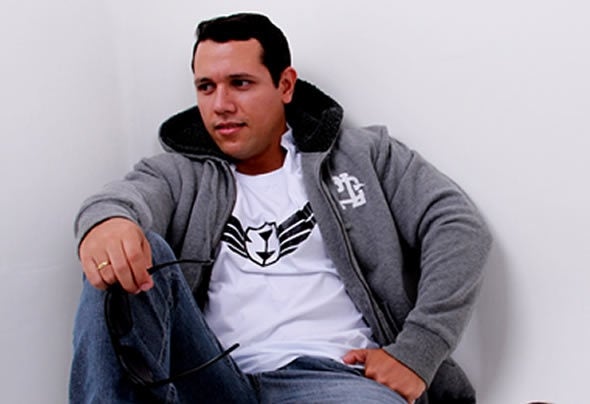 Marcello Pedrosa, aka Marcell Stone, began his interest in music when he had only 9 years, through one of his cousins.His interest in music intensified in 1997, when him started his career as a DJ. After starting his career as a DJ, he always tried to develop projects involving the electronic music genre in his hometown (Recife / Brazil) to spread his work. Influenced by styles like Techno and Trance, always seeking to harmonize his set with a lot of trance. Over the years Marcello always tried to maximize their relationship with music, studying music production in 2012. His had various supports including in A State of Trance and released tracks on FSOE, Suanda Music, State Control Music, Cloudland and others.