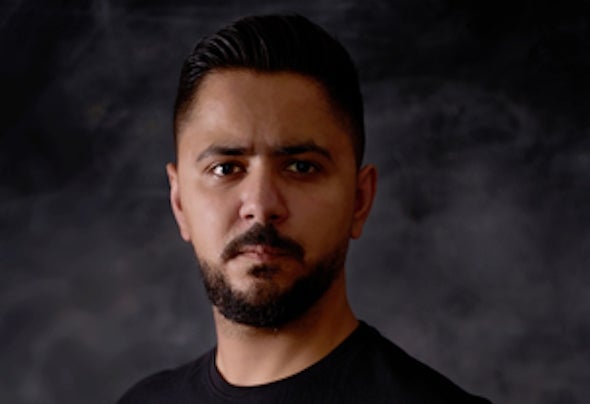 A Trance Producer & DJ from Amman, Jordan working under the alias "HamzeH". He started producing Music in general and Trance in particular after developing love towards electronic dance music ever since the age of 17. HamzeH has received support from worldwide DJs such as Armin van Buuren, Paul van Dyk, Markus Schulz, M.I.K.E, Roger Shah, Roman Messer and many more. He has also been voted Future Favorite on the scene's number one radio show A State of Trance and been chosen by Armin van Buuren to be an official remixer of his timeless classic "Sail". Previous and upcoming releases include tracks on Labels such as Armada, Reaching Altitude, Black Sunset, Suanda & Abora Recordings.