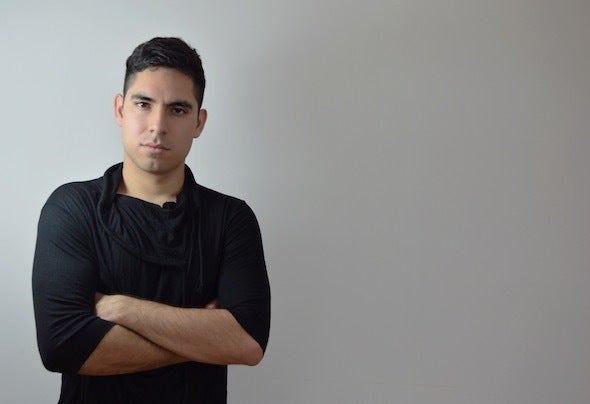 Leonardo Reyes A.K.A Leo Reyes was born in Guadalajara,Mexico in 1993... Leo Reyes begins his taste for electronic music since he was 14, from his early age he was interested in the sounds like trance and house ,Influenced by producers like Chemical Brothers, Eric Prydz, Deadmau5, Markus Schulz , Cirez D, among others.His productions transcend the traditional dance music divisions and have been taken to another level, His Tracks has been played by biggest artist like : Andrew Rayel , Armin Van Buuren , Markus Schulz , Ferry Corsten, Among Others. His first productions were characterized to have a tendency towards the trance until he stored evolving his beats to take an inclination towards progressive house and progressive trance.At The moment it works , with one of the best labels In the electronic music like: - Armada Music - Sony Music - Abstractive Music