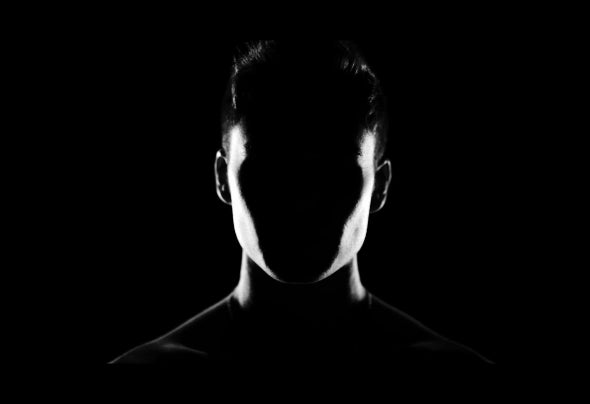 Collaborations with Gareth Emery, Davey Asprey, Kristina Sky, and other musical visionaries of today's electronic Trance scene is a dream come true for any fellow raver and dance music aficionado like me. On St. Patrick's Day 2018, I had the privilege of performing live my first ever Trance track with Gaz called 'Call to Arms,' to a sold-out crowd of 8,500 people at the Bill Graham Civic in San Francisco for LASERFACE. The crowd's hearty support for a new track and artist gifted me the perspective of the power that music has to build a family amongst strangers, and the confidence that I had found my musical home. Earlier, in 2014, I had the honor of writing the original, acoustic version 'A Call to Arms,' with Gary Lightbody and Johnny McDaid from SNOW PATROL for the 2015 documentary 'An Open Secret,' in which I and four other men detailed our experiences as survivors of child sexual abuse growing up in the entertainment industries of Los Angeles/Hollywood. As the #metoo movement burgeoned in 2017, I appeared as a guest on Dr. Oz, hoping that our stories may help survivors from all walks of life identify with their own strengths to heal. I like to believe that I remain an advocate today for the difficult but necessary all-inclusive conversations and actions needed for change. The support for '(A) Call to Arms' remains my guiding light, setting the tone for songwriting where vulnerability is not just allowed, but uplifts an expectation of honesty amongst a unit. Nov. 7, ’21