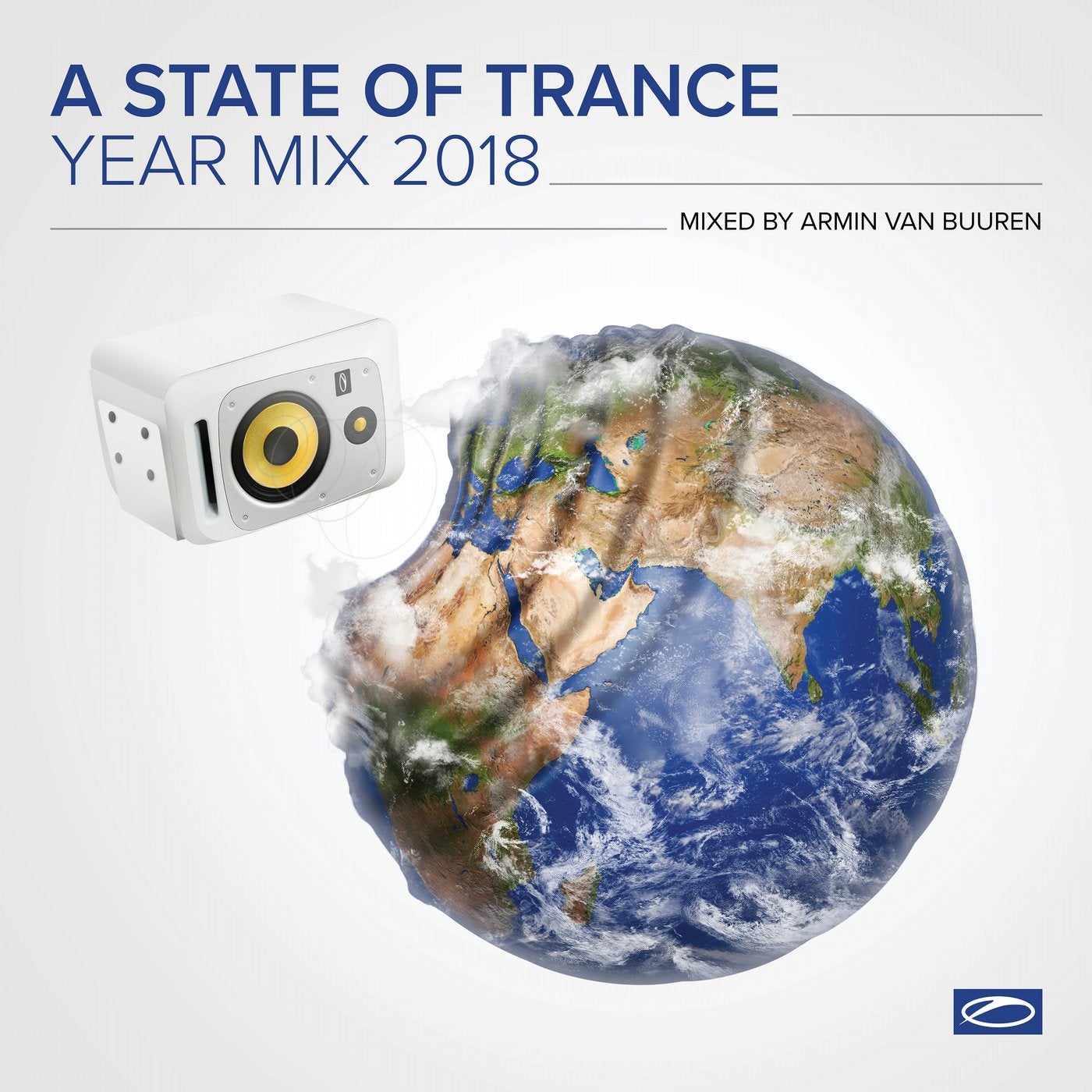 It's almost impossible to put into words just how amazing the year of 2018 has been for A State Of Trance and Trance music as a whole. Between introducing the video broadcast of A State Of Trance to the radio studio set-up and hosting several phenomenal ASOT events in places such as Utrecht in the Netherlands, Melbourne in Australia, Gliwice in Poland and more, we got to introduce loads of new, exciting Trance tunes to the fans and listeners every single week, which got us so many inspiring and unforgettable moments. And now, we launched the one thing able to capture all of those moments in one two-disc album: 'A State Of Trance Year Mix 2018 (Mixed by Armin van Buuren)'.

The fifteenth consecutive year mix album, 'A State Of Trance Year Mix 2018' left no stone unturned to find the tracks of 2018 that mean the most to the loyal Trance fans. Based on the standings of the Tune Of The Year voting halfway in as well as the personal picks of Armin van Buuren himself, the mix album features over a hundred solid records from some of the world's most esteemed Trance artists, including Giuseppe Ottaviani's 'Till The Sunrise', Richard Durand's 'The Air I Breathe' NWYR's 'Wormhold' and 'Dragon', Above & Beyond's 'Red Rocks' and Armin van Buuren's 'United', 'Blah Blah Blah', 'Just As You Are' and 'Last Dancer'.

Above all, 'A State Of Trance Year Mix 2018' is a way of giving back to the fans who made all of this possible, a way of making sure this amazing year of Trance will be remembered until the end of time itself. And as you close the year in style with this year mix emanating from your sound system, let us raise a glass to the next. Let us welcome another year filled with tons of gorgeous Trance records and another beautiful 'A State Of Trance Year Mix' to go with it.