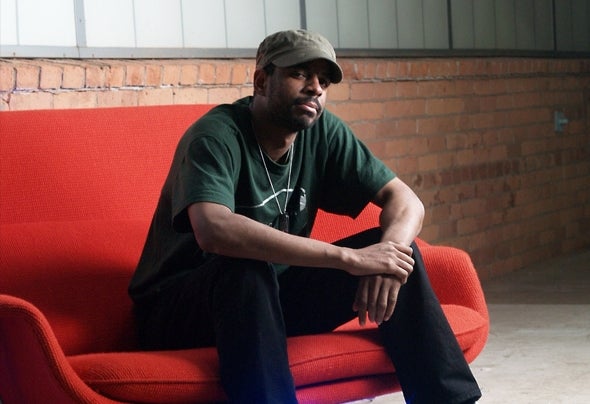 Augustus Williams, aka DJ Gusto, may not have had the most ideal childhood and with all of the many ways that could have turned out, Gusto’s story is a positive one with a promising future.Gusto has memories of his father listening to Marvin Gaye and old Motown records. What first spoke to him was hip hop. By junior high, Gusto was spending much of his time listening to the radio, taping shows of new and exciting music. This is where he first learned of artists like DJ Godfather and DJ Assault.At 14, a friend brought him along to his first party. Gusto did not yet know what techno was, but validates that this was the event that would evidently, shape the rest of his life. While he can’t remember the name of the party, nor does he remember who was playing, he does remember one thing. He had never heard anything like the music he heard that night.From that point on Gusto’s interest in music grew into a passion. That passion drove him to become a part of the music. He began DJing, now with more of a focus on electronic music, evolving from his first love of hip hop to electro and drum ‘n’ bass. At 19, Gusto really started to learn about “The Belleville Three” and found himself completely drawn to techno. He started to play frequently at house parties.One of these parties would prompt a meeting with fellow DJ and soon to become close friend, Jesse James. This meeting and newly established friendship would provide Gusto with an opportunity to shine in his future. Jesse James and cousin James Woods would later become responsible for the “NightSneak” parties. Gusto would become a favourite at these parties. Playing for “NightSneak” saw him perform alongside such artists as; James Pennington, Mike Dearborn, Terrence Parker, Green Velvet, Frankie Bones and DJ Assault.Gusto started playing out in Detroit frequently. First mastering his DJ skills, his passion then grew with a desire to explore techno in its analog form. After years of DJing, Gusto began to direct his energy through drum machines and sequencers, often combining those efforts for a no less than impressive show. Playing mostly live shows for the better part of the last 7 years, people often forget he started out as a DJ. His years of service as such are evident in his production. His tracks are made with the DJ and the dance floor in mind. Years of determination posed yet another opportunity for him. Twonz was back in Detroit preparing for the Movement Festival in 2008. Being consistently impressed with Gusto’s hustle, Twonz approached him with an offer to join the “Hijacked Records Detroit” family. The rest as they say is not history, but the future.