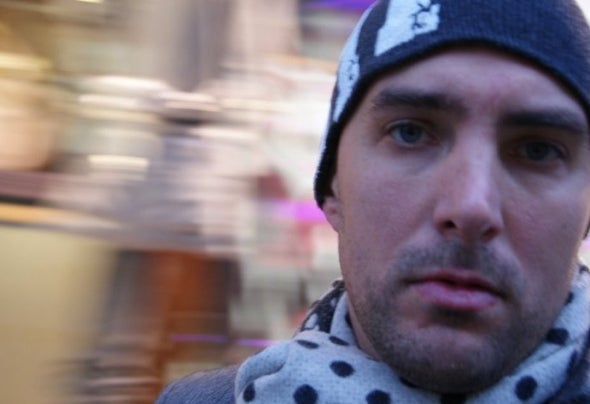 Nigel Richards has been moving dancefloors since 1989 when in college, he started a dance music radio show. Now with 5 mixed CD releases, 50+ vinyl releases (2 so far in 2012) and countless DJ mixes, and digital releases coming at a steady pace, he is focusing on production. His tunes in 2011 got the attention of such notables as Laurent Garnier, Green Velvet, Phil Kiernan, and Someone Else. His dark spooky techno sounds might just be creating a genre in itself as Nigel cannot be pigeonholed into a techno, tech-house, or minimal producer. In his own words, he makes "party rocking dark techno $#it."