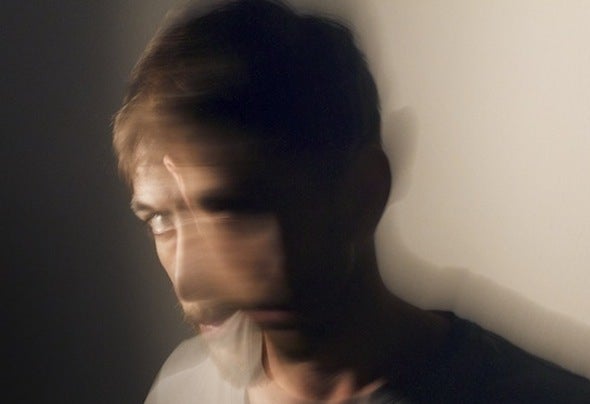 Danny Benedettini (dj set) Items & Things One could say Danny Benedettini is inspired by punk-rock music and cult horror film icon, Lloyd Kaufman, but if you asked him what truly fuels his creative energy, his reply would be: ordinary life. While some try to decipher the real versus the unreal and the scary versus the funny, Benedettini sits back in the darkness and observes life quietly. Raised in the tiny Italian seaside town of Cervia, Benedettini’s teenage years were spent kicking it at a local punk-rock concert venue that first whetted his appetite for music production and an acoustic drum-set. With a sleep-deprived father under the same roof however, the drum-set was short-lived but Benedettini’s musical aspirations lingered on. His first introduction to minimal sound dates back to 2004 in New York City when a friend slipped him a Run Stop Restore CD. Benedettini’s fascination with the style grew bigger, his determination grew stronger and his connection grew closer as he sent demo after demo solely to Minus and later down the line, to Items & Things. In 2010 he released “Scared of Boom” on buddy label, Memento Records and after Magda and Troy Pierce adopted the tracks in their club sets, Benedettini crossed over to the receiving end of Items & Things in 2011 with his first EP release, "Tell Me Quietly”.As a newbie in the field, he has swiftly accelerated with a fine ear for music and a versatile style ranging from disco tech house and dark disco of the 80s, to new wave and minimal. Benedettini keeps his vintage beats fresh and current with Ableton and Logic software utilizing synthesizers, drums and electric bass as well as other instuments. With Miami Winter Music Conference, Fabric, Rex Club and Nuits Sonores pumping on the tour circuit plus upcoming releases steaming in the pot, Benedettini is charging the electronic music waters with grace and speed.