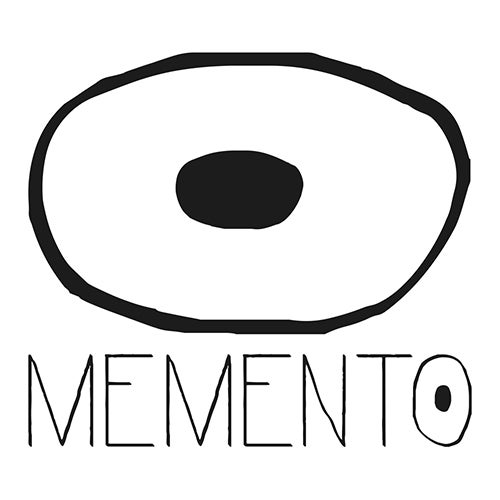 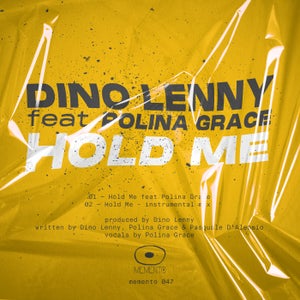 Dino Lenny is an Italian electronic music producer based in London. He is the founder of Frenetica and Fine Human Records. He gains notoriety remixing Underworld, INXS, Missy Elliot, Timbaland and collaborating with everyone from Scissor Sisters to WuTang Clan and Madonna. From 2014 onwards he's been enjoying successful releases on labels like Ellum, Innervisions, Crosstown Rebels, Afterlife, Bedrock, Diynamic and many others. In 2015 Dino signs a string of three consecutive EPs ("It's Saturday", "Living In A Song" & the anthem "This Is A Love
Song") on Ellum. Dino's remix with Seth Troxler of "The Magic Room" is released on Seth's label (Play It Say It) while at the same time his track "A Certain Distance" is released on Innervisions, along with a great rework from label boss Dixon himself.Over the last years Dino and ARTBAT have coproduced acclaimed EPs on Solomun's Diynamic & Tale Of Us' Afterlife. His track "Keep Changing Basslines" has been included on Sven Väth's iconic Cocoon annual compilation.