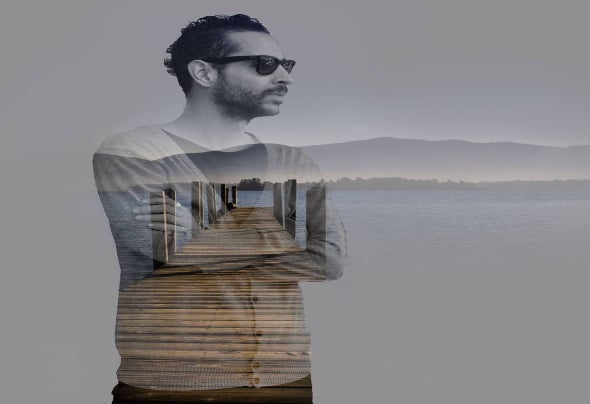 Victor Vega, hailing from Jersey City via Northampton, has been part of the dance-music culture for the past 15 years studying media production, promotion, and learning the music. In 2004, Victor moved from Massachusetts to California to further his knowledge of event and music production, promotion, and DJing. Some of Victor’s early dance influences were genres such as Latin and Acid House, Hip-Hop, R ’n’ B, World Beat music and such unlikely sounds as Classical and Classic Rock. During the last two and one-half years, Vega has honed his craft of sculpting the sounds of Deep, Tech House, keeping it dirty and juicy so that it makes you want to freaky deaky. In moving to San Francisco and working with the Fringe Art Collective and Janky barge. Victor has enjoyed the honor of playing alongside artists such as The Juan McLain, Freestylers, Bassnectar, BLVD, Glitch Mob, Stanton Warriors, and DJ Icey in venues such as Poleng Lounge, Anu, Mighty, Rain Dance (Santa Cruz), Get Freaky @ 10:15, Burning Man, and Decompression. Victor continues his quest for the last eight years with the Housepitality Crew as resident and floor manager. In the coming years, Victor will be focusing further on music production and in utilizing more hardware technology to extend the fluidity of the mix, and continuing his quest for excellence in event-production for the ever-demanding public. Meanwhile, Vega hasn’t lost sight of the point of all this which is to bring people together to share common interests and participate in the evolution of the culture and, most importantly, shake thy butt.