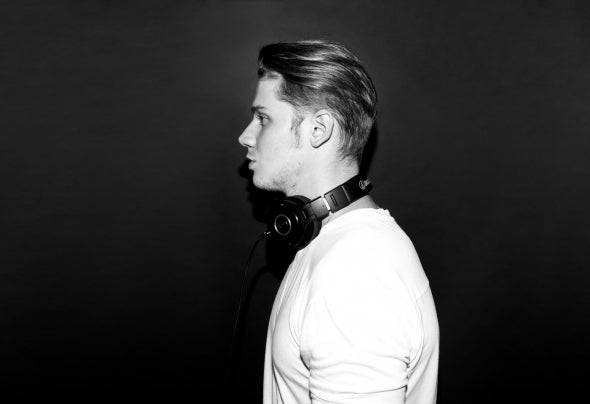 Iago Frederici is a young Brazilian music producer / DJ who is based in Istanbul. He moved to Turkey in 2002 where he has been living and studying in an international environment. Being exposed to a multi cultural environment, he has grown a diverse and vivid perspective for music, which can be flavored in his sets and electronic music productions.Iago is inspired by hypnotic and dark old school techno music, which he then merged with new era electronic melodies with his unique perspective of Brazilian and Turkish culture. This combination is translated into his sets where he picks apart and infuses together all the pieces of these tracks: beautiful melodies, dark and deep baseline, ... all on top of a hypnotic groove.As a producer/DJ, he has found plenty of ways to express himself musically, mainly by being in the entertainment business playing for celebrity and exclusive parties. This has created a greater vision and inspiration for Iago to carry his music to wider audiences and take his unique sets to masses via major clubs.