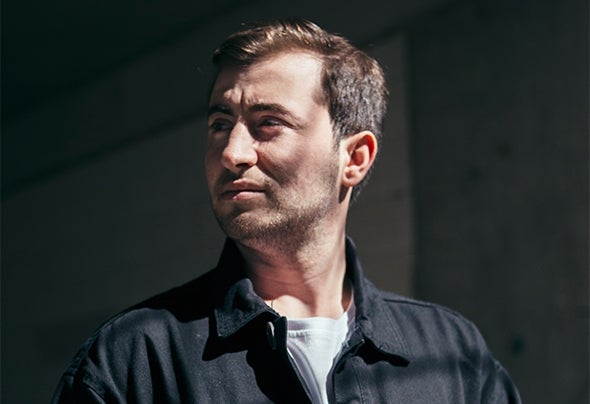 Under the identity of Juren Vu, who is expected to be one of the new generation electronic music pioneers of Turkey, there is a passion for music that shapes his life. Born in 1996, Juren Vu began his musical career in his brother’s studio. From an early age, spending his most time in music studios allowed him to learn and apply different techniques where he had a full space to progress on his craft. In a culture dominated by pop and folk music, he discovered electronic music at underground parties at the age of 17. That’s when he decided to chase his dreams. He began his professional career year later under his real name Serif Can Gozum. After gaining an attention with considerable performances in Turkey, he wanted to create something that would reveal his roots, nding his roots on the progressive electronic music he takes form as Juren Vu. In 2017, he released his rst piece Exodus in partnership with Mad Flynn, climbing up to 4th place on the Beatport Deep House charts and entering the Hot This Week charts on Apple Music, making a cautious yet successful entry. Juren Vu characterizes itself in compositions with harder bass tones, sharp and powerful melodies after the Exodus’ success. In the early 2018, he founded his own label Ethereal Future under Future Forward Media. After a few successful releases on his own label, Sony Music Turkey had eyes on Juren Vu and wanted for him to release a remix for one of their artists. This remix succeeded in entering the lists in Turkey was an important step in Juren Vu’s inexorable rise. In the last two years, the artist shared the stage with names like Eelke Kleijn, Andrea Oliva, ANNA, Wehbba, SAMA’, Markus Schulz, Cosmic Gate and Ferry Corsten. This summer, Juren Vu, who will also host a 6-week event series on the residency programme has already set up for 2020.