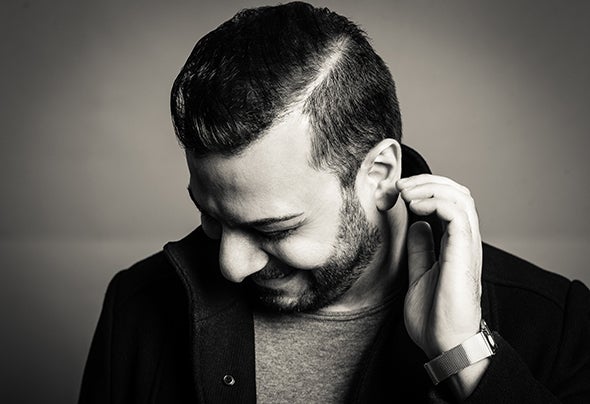 SHY began his career as a DJ in the early 90 ́s - in which the music world of MTV and the HipHop culture was formed. In the colorful and diverse world of music, alongside a curious interest in styles as diverse as Jazz, R & B, Old School Hip Hop, Blues and soul he took the decision to become a DJ himself. After many successful years as a DJ, he discovered his passion for electronic music and mixed the styles in his sets. So followed by performances in many prestigious clubs and countless shows. Shy had already releases on Sony - Ultra Music & Universal Music. Aktually he work on his debut album. Now SHY present his first debut single „Sparkle . An emotional track with great piano sounds accompanied by cellos and violins. A love story about emotion and forgiveness. Shy was supported by many people. That ́s why he would like to give thanks to all the hands on his way in hoping for a good cooperation in the future.