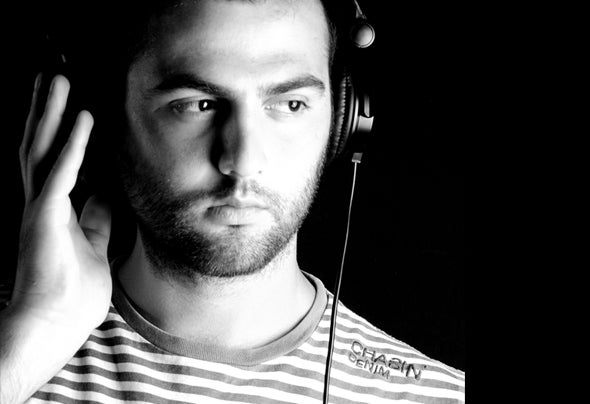 Cuneyt Bayram ,who is climbing up the steps of In – House musc confidentialy, was born in the Agean city Denizli of Turkey. He grew up in Izmir, the shining pearl of the Agea, which inspired him for his music style. His interest in music had already been known by his mates and people around him, when he decided to get into the magic world of music. Even if his family was a little anxious about his excess interst in music because of the worry of his educational issues, he got into his own way and never broke up his relation with the music. But instead of making his family upset, he prefferred to delay the proffessional start of his music carreer until graduating the high school. In that time period , he tried to listen and stock all styles of music. Then he found himself in House music which affected him much more than any style, with its endles world of rhytms. He plays all around the Turkey and reach the listeners his unique dj mixes, he has been producing since 2009 and he has sign too many single which is supported by famous producers .