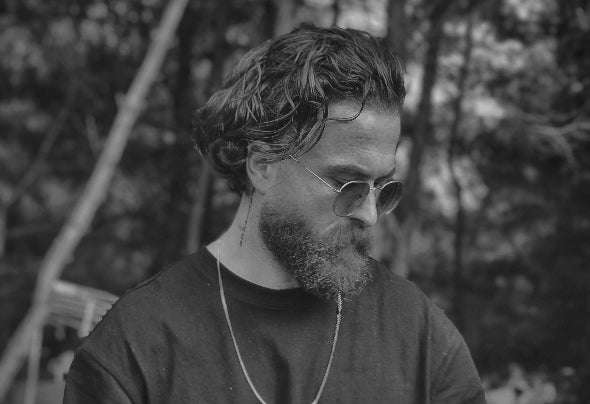 Baris Bayrak is the Turkish producer who reached the masses with his tracks which have been released by successful record companies. Creating distinctive style and being extraordinary are his main goals. He has been pushing the limits to create unusual sounds and also he is an artist who has been digging down deep by using dark, hypnotic and emotional sounds.